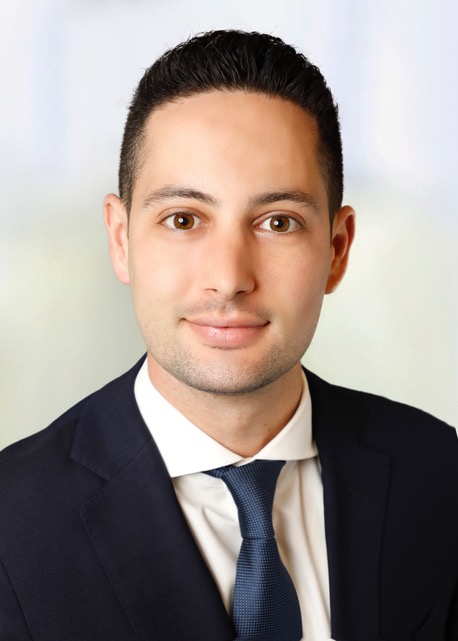 Growing up in Israel, Adam completed his undergraduate degree in Accounting, Finance and Economics in Tel Aviv University and prior to that served in the Israeli Air Force as an Intelligence Team Leader in an F-15 fighter squadron. Adam’s passion for giving back to Israel began all the way back in his early childhood, growing up watching his father Colonel Miki Lev, a heroic fighter pilot and officer, humbly dedicate his time and energy for the safety of the people of Israel. 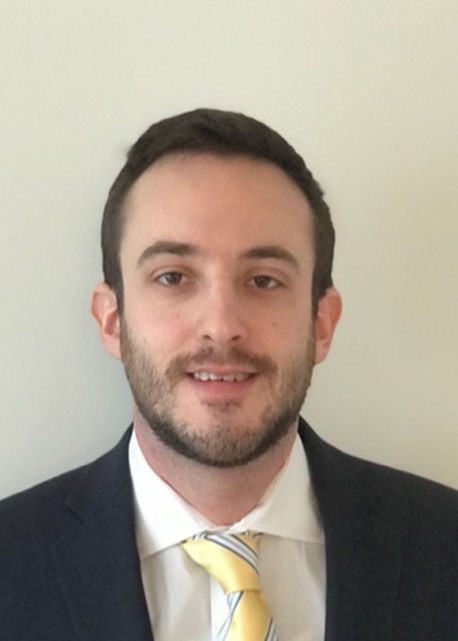 Idan grew up in Israel and served as a Team Leader in the IDF's Intelligence Corps. Following his military service, he joined Eltel Technologistics as a Solution Consultant. Idan then moved to NYC and completed his undergraduate degree in Marketing and Economics with the highest honors at the Zicklin School of Business of Baruch College (CUNY). Upon graduation, Idan joined the Analytics & Sales team at Bloomberg LP. His passion for mentorship, developing others and giving back to the community led him to be actively involved in his school’s Alumni Network, as well as Bloomberg Philanthropies, and he is also a member of the Young Wall Street Leadership committee at UJA-Federation of New York. 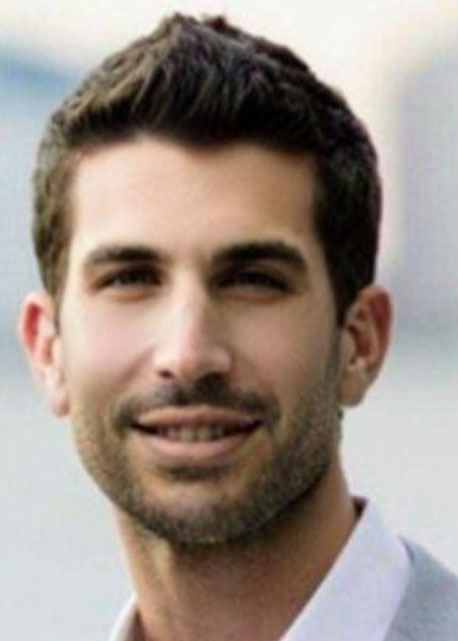 Matthew H. Goldberg is the Chairman and Chief Investment Officer of Marchant LP, an alternative asset management firm located in Midtown Manhattan. Matthew has been published in the Financial Times for his commentary on liquidity risk, discussing a metric he created, called the Implied Liquidity Premium.

Mr. Goldberg has been a YL Board Member since 2016 and is also actively involved with the American Technion Society—the charitable arm of the Technion – Israel Institute of Technology in Haifa. He is a graduate of the University of Miami, where he holds a BA in Economics, Business, and Italian. 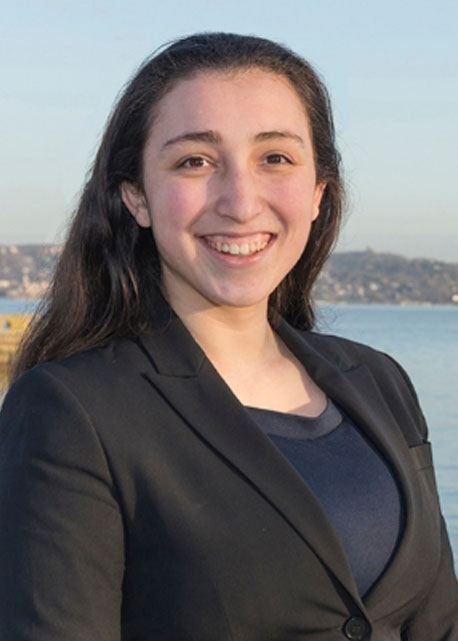 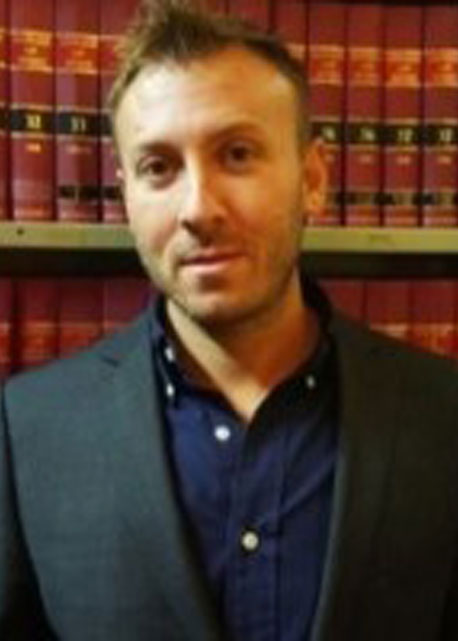 Originally from Melbourne, Australia, Eli has lived in Israel for the last 12 years. While in Israel, Eli completed his undergraduate degree at IDC in Herzlia and upon returning from law school abroad, worked for 5 years as a lawyer with an international law firm in Tel Aviv focusing on cross-border corporate activities on behalf of Israeli companies. Having moved to NY in early 2020, Eli is passionate about continuing to help Israel and in facilitating support for the sectors of society that need it most. 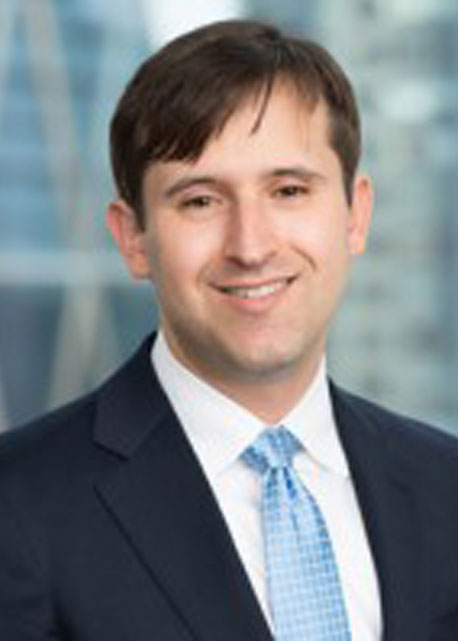 Originally from New Jersey, Adam lives and works in New York as an Associate at Arnold & Porter Scholar LLP. Adam represents investment banks, real estate opportunity funds and other lenders in real estate financing transactions. Having lived in New York City almost a decade, Adam is involved in a number of organizations supporting Israel. Adam received his undergraduate degree at Yale University and a law degree from Cardozo School of Law.

Adam V. Sussman is an associate in the Private Funds Group of Proskauer Rose LLP in New York, where he counsels private fund sponsors on all aspects of their business, including the organization, marketing/fundraising and ongoing operation, compliance and management of private equity funds, hedge funds, co-investment funds and managed accounts, as well as the firm ownership and upper-tier organization of asset managers.

Before becoming a lawyer, Adam was an analyst at an early-stage investment fund and business incubator based in New York’s Silicon Alley and served in the War Room of Sen. John McCain’s 2008 presidential campaign as part of the Media and Rapid Response Team. Adam earned his B.A., with Distinction, in History and Ethics, Politics, and Economics from Yale University, and his J.D. from Northwestern University School of Law and holds an M.A. concentrating in Political Economy. Adam is excited to be part of an organization that leverages private resources to access and enhance available programs and improve the lives of vulnerable populations in Israel.