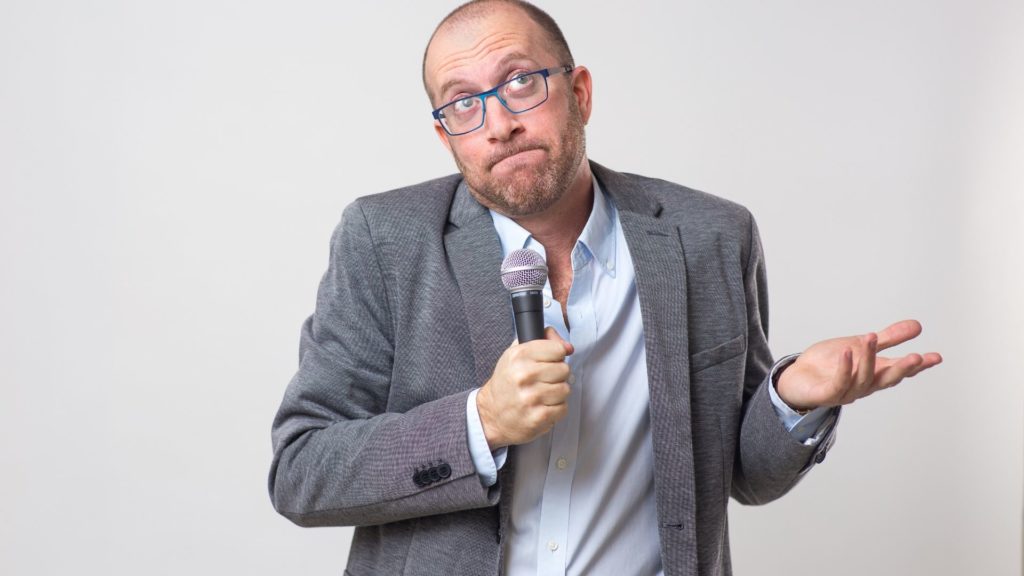 On the evening of Sunday, April 19th, JOIN Israel supporters virtually joined together for ‘Stand-Up Comedy LIVE from Tel-Aviv’ featuring comedian Benji Lovitt. All proceeds of the event went towards the JOIN Lifeline: Helping Israeli Elderly COVID-19 Emergency Campaign. Over 60 participants watched live from around the United States and in three countries.

The night opened on a serious note from a longtime supporter of the JOIN Lifeline project and Board of Directors, Vice-President, Rick Smilow. It was then followed by a much need laugh from the comedian Benji Lovitt. Benji’s comedic perspectives on Israel have been featured on TV, radio and in publications such as USA Today, Time Magazine, The Atlantic & BBC.